In breast augmentation, the implants are placed under the pectoralis muscle or under the breast gland.  As a result, there is no interruption of the milk ducts to the nipple or of the breast gland.  This allows a woman with breast implants the ability to breast-feed, according to Dr. Jeffrey Salomon.  Dr. Salomon is an assistant clinical professor of plastic surgery at Yale University, School of Medicine.

This is important information for a pregnant woman with implants because of the value of breast-feeding to both mother and her child’s long-term health.  It is also reassuring news to women contemplating a future pregnancy that have invested or might want to invest in breast augmentation for the cosmetic improvement to their body.

See breast augmentation for more information on this procedure.

For more information on the study:http://consumer.healthday.com/cosmetic-information-8/breast-implant-news-725/breast-feeding-won-t-cause-sagging-in-women-with-implants-study-680960.html 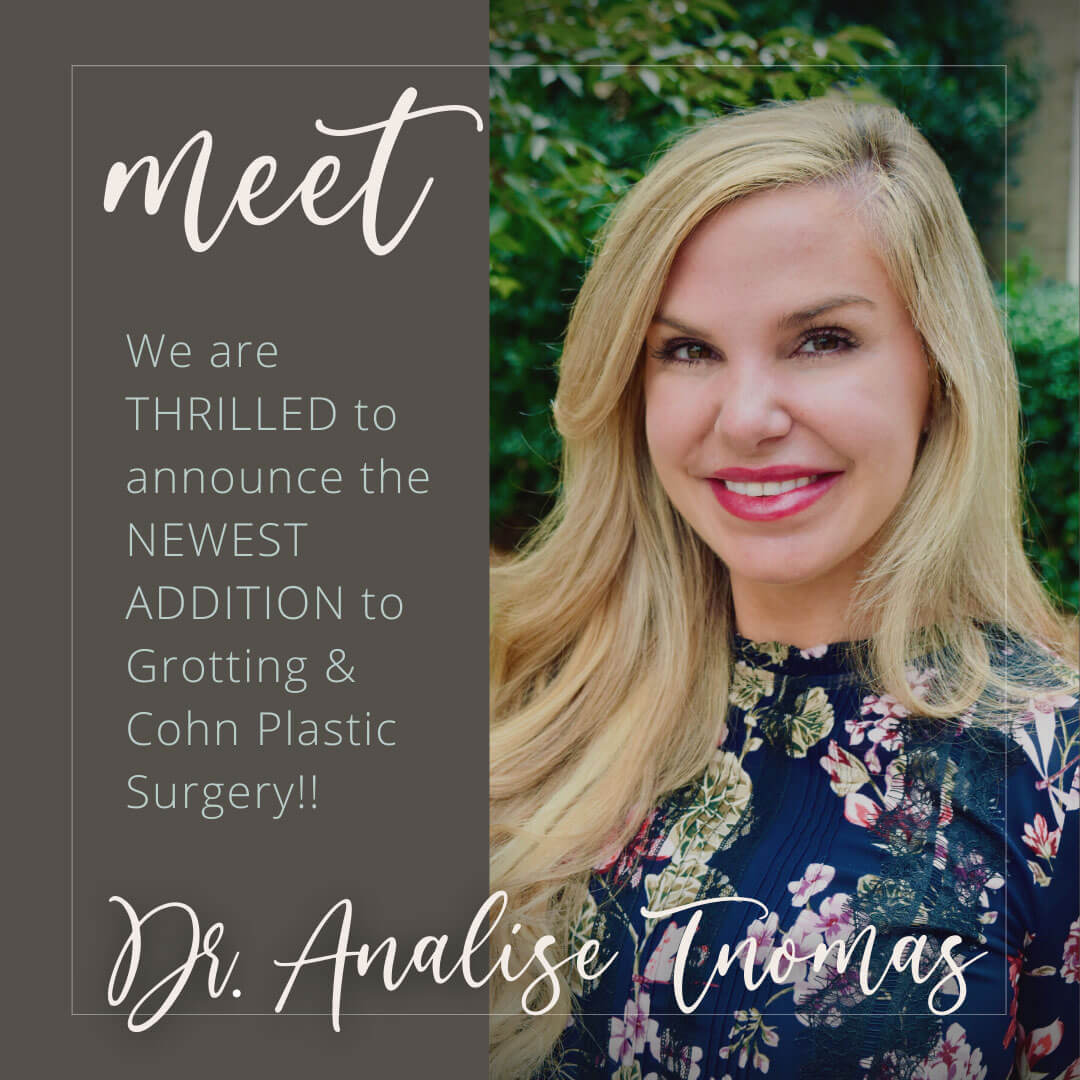