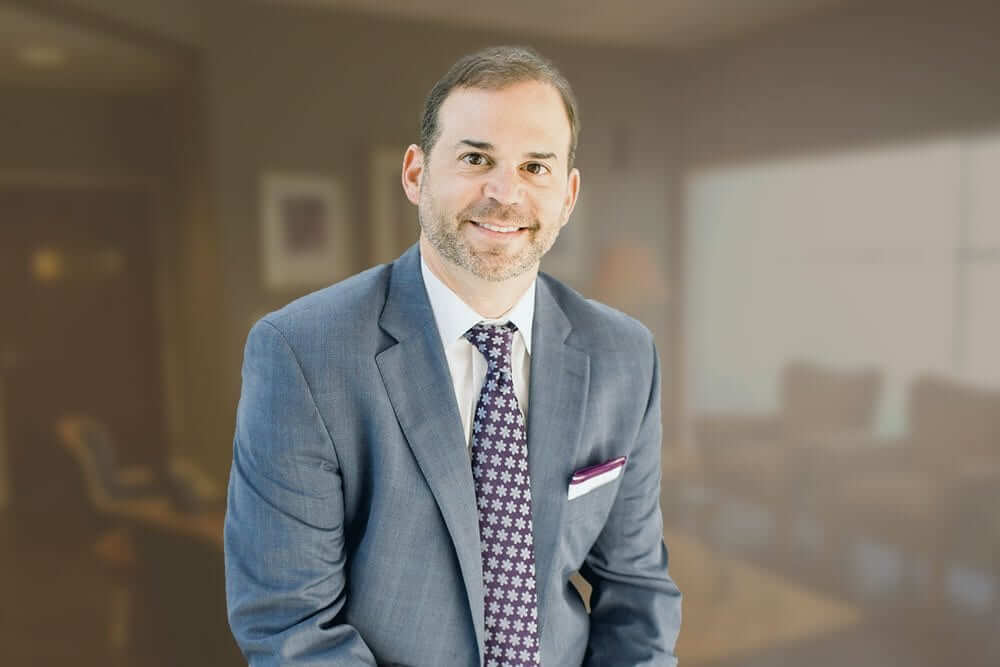 Board-certified plastic surgeon, Dr. Al Cohn, believes in providing each patient with a safe and rewarding plastic surgery experience. Originally from Columbus, Georgia, Dr. Cohn has lived in Birmingham, Alabama, since 2006. Dr. Cohn is committed to helping patients achieve beautiful, natural-looking results by combining technical excellence, artistic skill, and meticulous attention to detail. His goal is to provide the community with stellar service through specialized training and compassionate bedside manner. 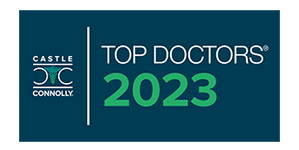 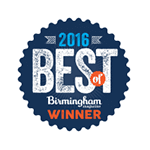 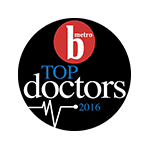 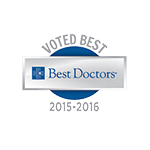 Grotting & Cohn Plastic Surgery is primarily focused on surgical and non-surgical aesthetic procedures for the face, breast, and body, with a heavy emphasis on both immediate and delayed complex breast reconstruction surgery. Dr. Cohn and his staff are committed to maintaining the highest standards of surgical excellence and patient care.

Dr. Cohn has won awards for academic presentations given at local, regional, and national meetings. He has written and co-authored an extensive array of academic and scholarly articles published in peer-reviewed plastic surgery publications.

Upon completion of his chief residency in 2006, Dr. Cohn went on to receive extra subspecialty fellowship training in cosmetic surgery of the face, breast, and body with an additional focus on advanced breast reconstruction under the tutelage of his mentor and friend, Dr. James Grotting.

Dr. Cohn is the proud father of three loving daughters and is married to his devoted wife, Tracy. He enjoys coaching his children’s sports teams, playing tennis, and spending time with his family. He is actively involved in community, religious, and philanthropic endeavors.

Dr. Cohn has given back to the community of Birmingham, Alabama, by volunteering his time to the following organizations:

5-Star Experience from Beginning to End!

Dr. Cohn and his team far exceeded my expectations, from the initial consultation to each follow-up appointment. He and his team have exceptional bedside mannerisms that put any hesitations or nervousness at ease immediately. They make themselves readily available throughout the pre and post operation processes to ensure that any question and/or concerns are addressed timely. Dr. Cohn is a perfectionist in his craft, and the results speak for themselves. Dr. Cohn, Allyson, Amy, Kim and the rest of the team collectively made this a truly 5-Star experience!